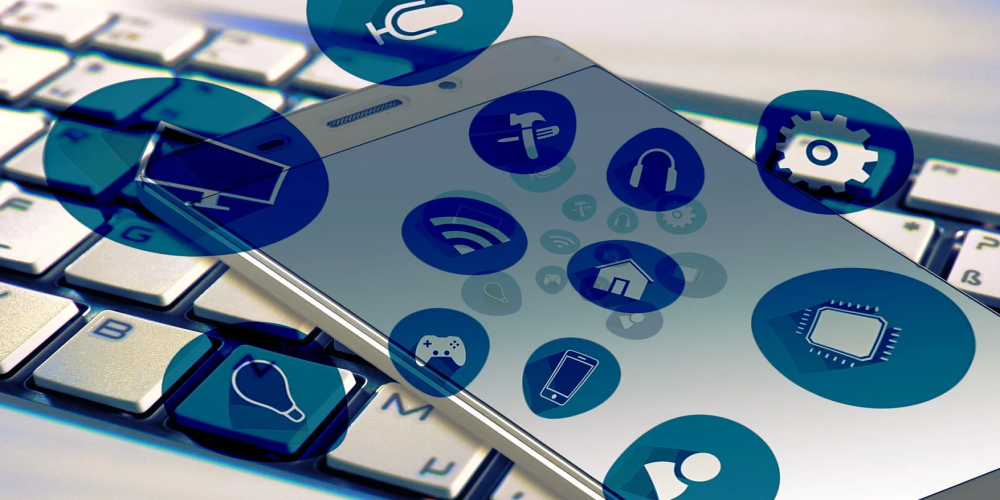 It seems there is finally something that Google, Apple, and Amazon agree upon. In May 2021, the tech giants announced that their products would support Matter, the versatile smart home device platform first announced in 2019. So far, there are smart locks, light bulbs, hubs, sensors, and other devices already Matter-certified, but this grand collaboration will probably foster their growth.

Not only does Matter support various means of connection (Ethernet, Wi-Fi, Bluetooth, and more). It also lets the user control the device with voice commands thfough any compatible voice assistant. Each company from the Big 3 has its own – Apple Siri, Google Assistant, and Amazon Alexa. Another consequence of the union is the end of ZigBee Alliance, rebranded as Connectivity Standards Alliance. Nevertheless, your ZigBee-based smart home will still work, and you’ll be able to integrate new devices as well.

If the agreement they have worked out does make it to the real life, we will get a much wider array of devices compatible with any platform and controllable through any of the Big Three’s voice assistants. Matter-supporting devices will soon be marketed with three-arrow icon that’s soon to become ubiquitous if everything works as planned.

Performance You Can Rely On
Trust your product to our hands and we will connect the ads with the relevant audience.
END_OF_DOCUMENT_TOKEN_TO_BE_REPLACED
Recommend your app