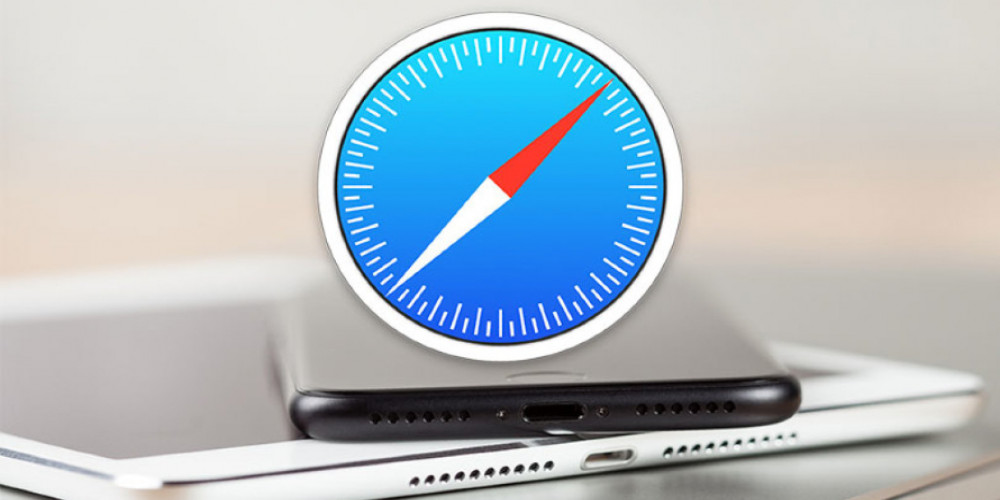 Apple revealed a bunch of software updates for its entire ecosystem during the latest WWDC event. Users have enjoyed many of the newly introduced features, including the new Focus tools and a long-awaited option to share video content on FaceTime. However, there was a reason for a wave of criticism as well. Let’s see what went wrong.

Safari, the favorite macOS and iOS users’ web browser received, the fully renovated design, and most users disliked it very much. First of all, the new browser has all the tabs, buttons, and web address bar at the bottom. Obviously, Apple wanted to make these elements easier to reach. It would probably be ok, but the interface works inconsistently, and the web address bar jumps back up when you tap it to type the address. The latest update fixes this annoying issue.

Many other controversial changes are still there, though. Fortunately, the new browser is set to release only in September, so Apple has more than enough time to polish the experience before rolling it out to the major public. Apple will be pushed to do that because the features are being criticised even by the Apple-friendliest reviewers. For example, John Gruber said that the new design fails to simplify the user experience. He adds that the app looks simpler, but all the old features are now disguised under distracting interface elements.

Hoping for The Better

It seems that Apple’s HI department has been missing contact between reducing the needless clutter and offering accessible functionality. Their focus on the app’s appearance appeared to be irrational and led to huge usability issues. Do you think Apple will fix all the issues until September? What would you suggest they do? Let’s discuss it in the comments and, please, share the piece on social networks to help spread the news.

Performance You Can Rely On
Trust your product to our hands and we will connect the ads with the relevant audience.
END_OF_DOCUMENT_TOKEN_TO_BE_REPLACED
Recommend your app