Arcane to Be Available for Co-Streaming on Twitch 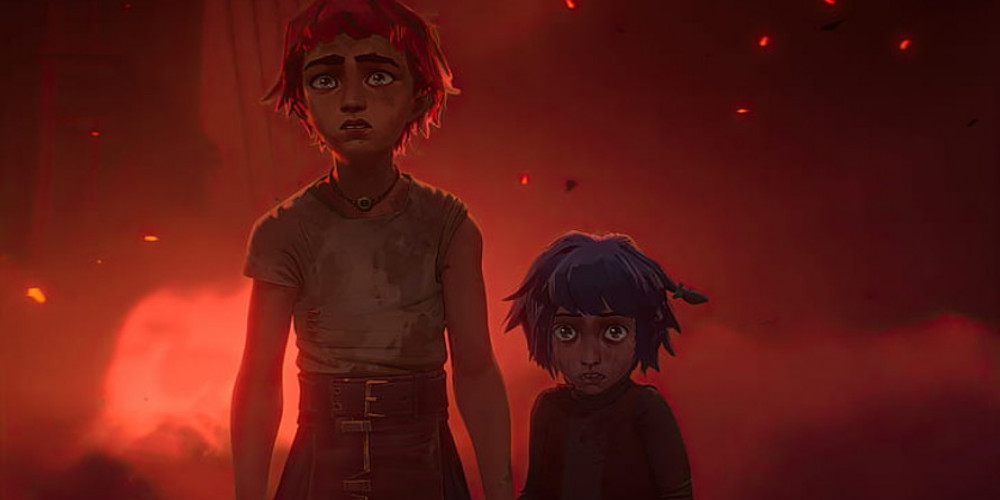 With everyone getting ready for the premiere of Riot Games’ passionately awaited League of Legends-inspired series Arcane on Saturday, November 6th, there’s definitely lots of preparation to go through. With regard to live streaming, at first, the team behind the fantasy series announced that Arcane would be open for viewing on Netflix and Tencent Video.

It looks like they decided to change things a little bit, though. Particularly, according to Netflix’s most recent announcement, Arcane’s first episode will be allowed to co-stream on Twitch. With all that said, content creators and streaming enthusiasts will get to broadcast their impressions of the episode to their followers while enjoying it live.

The ‘Global Premiere Event’ that will take place at Riot’s Headquarters in LA will accompany the show, featuring an exclusive red carpet presentation for press and influencers across the globe. As a matter of fact, the event will be broadcast by influencers all over the world. And all fans are free to air it, too, celebrating the series’ launch in real-time with their audiences!

Arcane will consist of 3 acts, each comprising 3 episodes (9 episodes in total). Not all episodes will be rolled out simultaneously. Acts 2 and 3 will be released on Netflix on November 13th and November 20th. As an additional motivation to glue themselves to episode one on Twitch, fans will get top-notch in-game items for the dev’s titles.

While Arcane is a narrative based on the existing League of Legends framework, the animated series is created to float on its own as an intricate environment full of noble decisions, astonishing visuals, and spine-chilling narration. So, are you looking forward to November 7 already? Feel free to share what you feel about all this in the comment box below.

Performance You Can Rely On
Trust your product to our hands and we will connect the ads with the relevant audience.
END_OF_DOCUMENT_TOKEN_TO_BE_REPLACED
Recommend your app