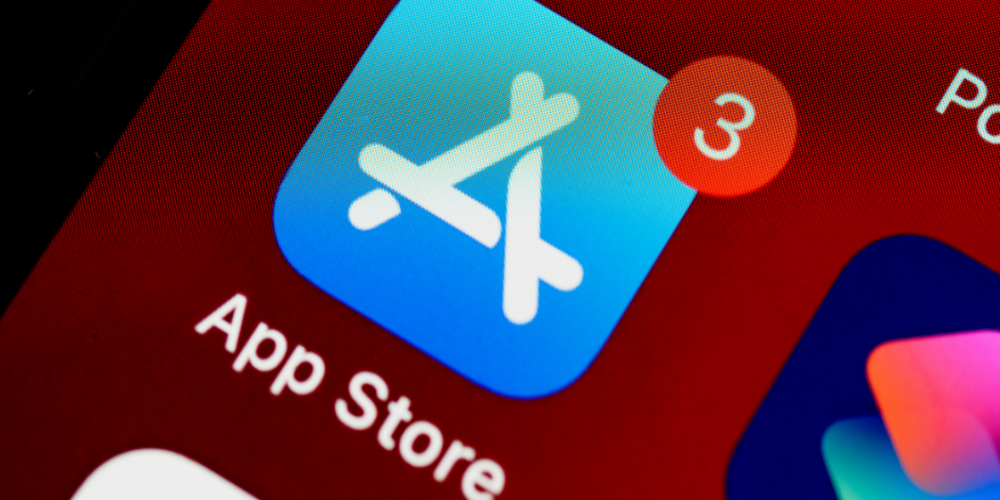 Apple has come up with a new policy that has already stirred up the community of game developers. A number of developers that had games in the App Store already received ‘App Improvement Notices’ in which they were warned that their games will be removed if games weren’t updated for some time.

There have already been plenty of developers complaining about such notices on social media. The user Protopop posted a screenshot where we can see that games are scheduled to be removed in 30 days unless developers provide updates for review. This new policy can be especially harmful to indie developers and small studios, so the complaints from developers are understandable. While one can argue that Apple simply tries to ensure that users have the smoothest gaming experience, this decision is definitely a controversial one.

According to the developer Emilia Lazer-Walker, games should be viewed as completed art objects that have been finished years ago and don’t need any updates. The developer already had some of her older projects removed from the App Store.

At the moment, the company hasn’t provided any clear descriptions as to how often apps have to be updated to stay in the App Store. All that the company provided is the abstract text on how they remove apps from the store that ‘no longer function as intended.’ Apple hasn’t yet addressed the complaints or provided more detailed information on this policy, so we just have to wait and see what happens.

Apple already had some issues and court cases over the years because of its policies, so it’s still unclear how developers will accept this change over time.

What do you think about this policy of Apple? Do you think such changes are necessary? Please, share your opinion on this topic in the comments below!

Performance You Can Rely On
Trust your product to our hands and we will connect the ads with the relevant audience.
END_OF_DOCUMENT_TOKEN_TO_BE_REPLACED
Recommend your app