Google AI Will Teach You French 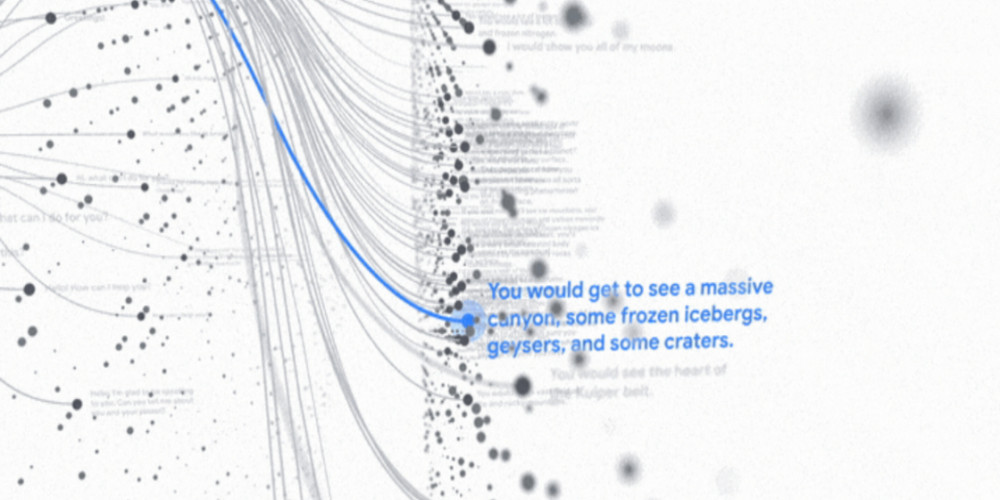 It seems, artificial intelligence evolves faster and faster. Google works on a project that will teach foreign languages with Google Search.

Get Smarter With Smart Tech

The first language to be in the project’s repertoire is expected to be French. But it seems that later more languages will make it to the list, including such “exotic” and pretty difficult languages as Japanese, Norwegian, Swahili, etc.

Tivoli will be based on AI algorithms, and its primary tool will be text. Although, the authors plan to make it compatible with Voice Assistant and YouTube.

Tivoli, like a high-profile tutor, will give you homework — YouTube quizzes. And Google Assistant will check your homework as you speak into the microphone, letting the Assistant evaluate your mastery, pronunciation, and so on.

The team behind Tivoli aspire to create a responsive “teacher” that will engage in conversations.

They believe it’ll allow people to learn at least the basics of new languages, and it’ll partly solve the unemployment issues "by making them eligible for new jobs."

Tivoli’s origins can be traced back to the days when another Google project — Meena — was still in the workshop. Later, Meena evolved into LaMDA — a neural network that can make conversation that’s at least remotely meaningful.

The idea itself sounds pretty intriguing — Tivoli would make learning a language similar to playing a game.

Although there are chances that Google’s endeavors will be limited by legislation, many promising projects that the company started ended up in the “virtual graveyard of ideas.”

Performance You Can Rely On
Trust your product to our hands and we will connect the ads with the relevant audience.
END_OF_DOCUMENT_TOKEN_TO_BE_REPLACED
Recommend your app