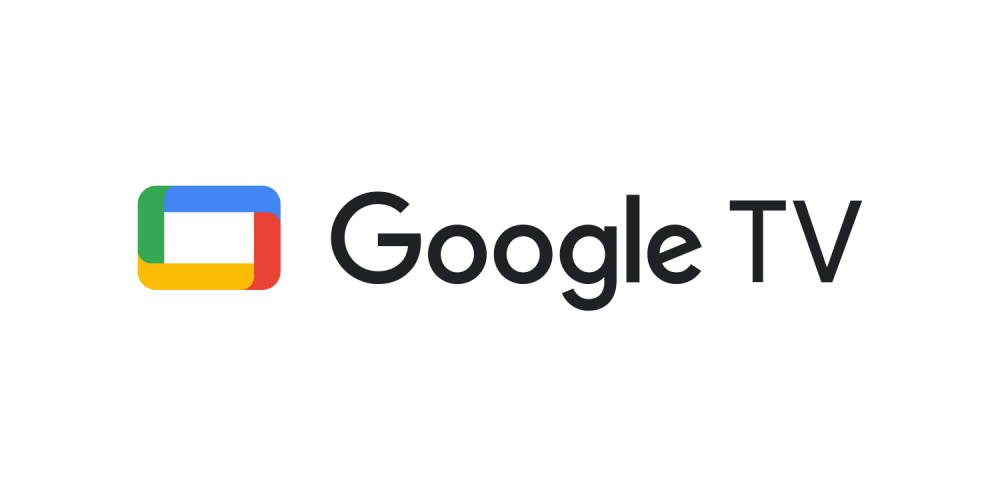 Some discovery features were previously available on Chromecast only, and it made sense: it has more rows of recommendations, easier to browse through on a TV screen than on a mobile. The “watched” tool also made sense, as you could start watching a movie or an episode on a smartphone just to add it to that list and access it from TV. Now both these options are available in Google TV for Android.

While selecting a movie or a show to watch tonight, you’ll see the score. Now you can see the Rotten Tomatoes score integrated into the description. Again, nothing new for those with Chromecast, but a pleasant new thing for Android users. Posters are now displayed in 16:9 ratio, widescreen on phones just like on TV. It’s about time, given that phone screen ratios have changed in recent years.

Will it be demanded, given the popularity of Chromecast? Definitely. As 5G spreads around, Internet TV becomes more accessible worldwide. Phone manufacturers make phones even more borderless. So, watching TV on your phone isn’t weird any more like it was on the first fake iPhones with an antenna, but quite a comfortable experience, enhanced by Google now even more.

Performance You Can Rely On
Trust your product to our hands and we will connect the ads with the relevant audience.
END_OF_DOCUMENT_TOKEN_TO_BE_REPLACED
Recommend your app