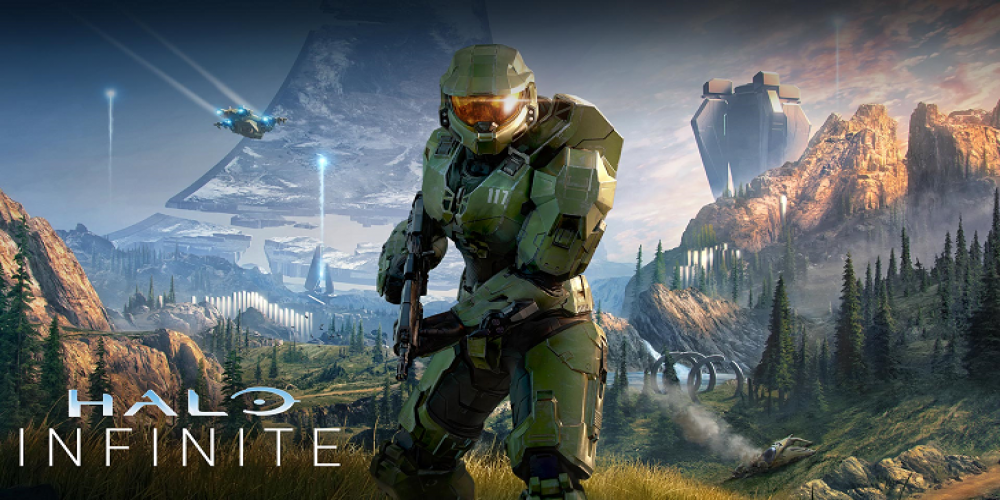 One of the most frequent complaints about Halo Infinite was about the lack of content. One of the things that surprises watchers in the Halo TV show on Paramount+ is lots of non-canonic content. But it seems that both problems can be solved in one move. The developers say that the new content in Halo Infinite will be largely inspired by the TV show.

While the story mode in Halo Infinite is made quite well, the multiplayer is still wanting: too few maps, smaller locations, all weapons familiar. The most disappointing element is that there is little narrative and progress beyond the combat. This is usually solved by introducing meta-gameplay elements that structure the game into seasons. As the show starts, it’s logical to connect the different incarnations of the same IP and get them connected at least in time. This didn’t happen so far, though. But it may.

What new content from the TV show can appear in the game? It’s hard to say, as the show only starts unfolding, and only two episodes have been released. It’s already known, though, that the show will provide more insights into Spartans, their psychology and functioning. And, while the TV canon is designed as a standalone one, not necessarily following the game lore, they will still be interconnected.

As the Season 2 hasn’t started yet, though, it’s hard to expect anything really new to appear in the game before it. The date when the new content is revealed is not announced. The developers stay as mysterious as Master Chief is supposed to be.

What do you think about Halo Infinite and the show on Paramount+? Which elements of the show would you like to see in the next season of the game? Would you prefer a story-focused DLC with more side quests and insights, or more content for the online game? Down in the comments, you can tell us what you think about it!

Performance You Can Rely On
Trust your product to our hands and we will connect the ads with the relevant audience.
END_OF_DOCUMENT_TOKEN_TO_BE_REPLACED
Recommend your app