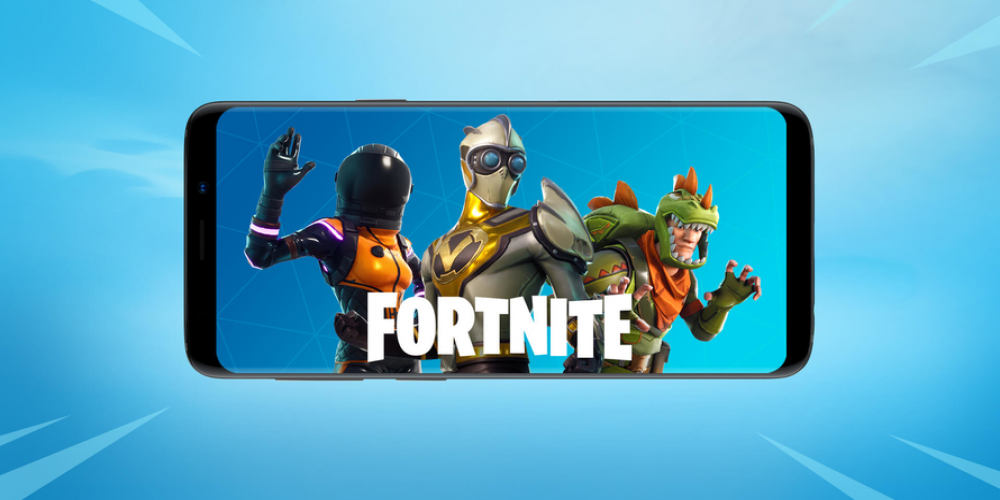 A new Fortnite leak has revealed that significant changes are coming to this free-to-play battle royale. The previous Season 3 leaks have gradually been replaced by Season 4 leaks, but thanks to them, you can get a rough idea of ​​what awaits players in Fortnite Season 4. And it seems Epic Games has decided to change course by giving players a choice. The new season will bring novelty with the possibility of playing from the first person, even though previously it was only possible to play from the third person perspective.

The latest leak comes from HypeX, which is one of the game's most famous insiders. According to him, Epic Games this month added game files that will allow you to play in the first person, so he assumes that this novelty will become available in season 4. Of course, this cannot be known for sure, but the fact that the company has been working on such a feature for a long time makes one wonder.

The past years have been rich in improvements to Fortnite. The company is seriously working to ensure that the game does not lose its relevance and meets the expectations of the players. For example, sprinting and sliding were added. Also, the removal of buildings earlier this year was quite significant, allowing players to play without them. Such a move increased the demand for the game and attracted many new players.

However, fans should treat this leak with a small grain of salt because although the information from the game files seems reliable, you should not forget that it is known when these features will be activated and whether it will happen at all. So far, Epic Games has not commented on the leak, so nothing can be said.
Would you like to play Fortnite in the first person? Do you think this feature will be implemented? Please share your opinion below.

Performance You Can Rely On
Trust your product to our hands and we will connect the ads with the relevant audience.
END_OF_DOCUMENT_TOKEN_TO_BE_REPLACED
Recommend your app