Netflix Games is Finally Released for iPad and iPhone 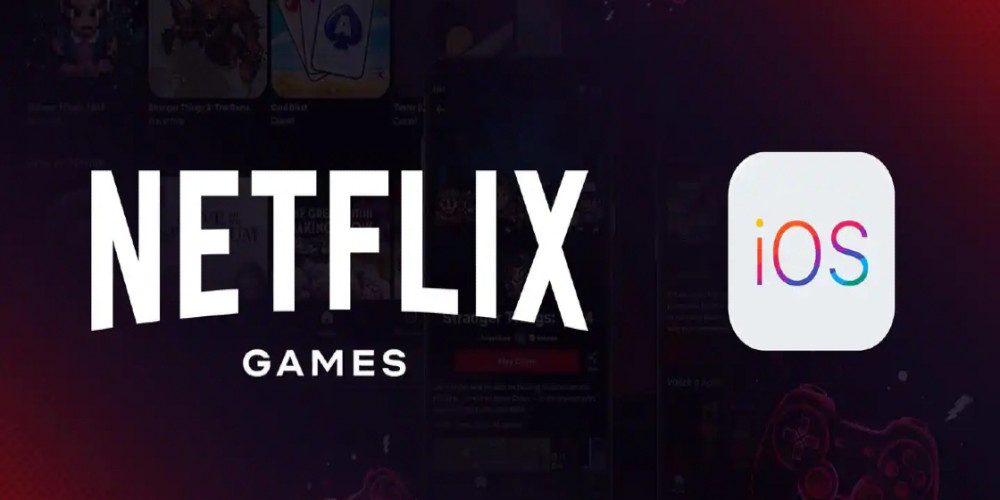 Recently Netflix released its new app for gaming for its Android users, and finally, the iOS subscribers can use it as well. Without any purchases inside the app or unnecessary ads, the service provides access to an exclusive number of games.

The availability of five games in the App Store was already confirmed by Mark Gurman from Bloomberg after he posted the news on his Twitter. The available games include Card Blast, Shooting Hoops, Stranger Things 3: The Game, Stranger Things: 1984, and Teeter (Up). The newly announced game, which will be free to play to the subscribers of Netflix, but which will cost 10 dollars for PC and Switch, is Hextech Mayhem: A League of Legends Story.

Because of the App Store restrictions, some of the gaming cloud platforms like Nvidia Geforce Now, Facebook Gaming, Microsoft xCloud, and Google Stadia, have faced difficulties trying to land on iOS. In its turn, by using web launch, they’ve tried to bypass the conditions set by Apple, although it led to a tremendous limitation of gaming experience.

As Gurman stated, without having an account, the players will have to register for Netflix via Apple’s internal app, if they want to use Netflix Games. According to this scenario, Apple will get a payment decrease of 30 percent during the first year, followed by a regular 15 percent decrease with every payment later on. As of now, Netflix is still not ready to introduce its new clients to the Apple payment system on its primary app, although it could be an effective solution for bringing iOS and Netflix Games together.

Are you excited about being able to use the new Netflix games? Let us know what you think!

Performance You Can Rely On
Trust your product to our hands and we will connect the ads with the relevant audience.
END_OF_DOCUMENT_TOKEN_TO_BE_REPLACED
Recommend your app