New Apps on Epic Games Store (Plus Another Game Store) 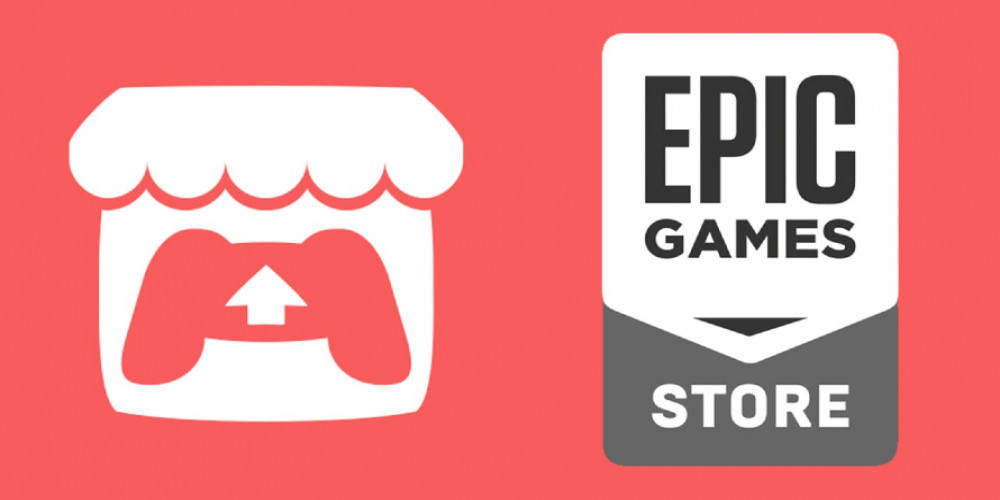 While we mostly visit Epic Store to see what new games (or discounts) are there, there is a lot of non-gaming apps, and recently Epic promised to roll out some more. The recent batch of non-gaming apps to be released on Epic is a bit strange but at least interesting, featuring both basic creative tools and already popular entertaining services.

By adding Itch.io, Epic gives its customers access to thousands of indie games already featured there. For the developers publishing their products on Itch.io, though, it’s an incredible way to reach wider audience that’s in the millions. Even if a minor share of Epic audience (spoiled by AAA titles that are sometimes offered for free) gets interested, it means a colossal boost in popularity for these independent game makers.

Other apps include Krita (a drawing app, a good tool for beginning designers), KenShape (the application for generating 3D images from 2D), and Brave (an already well-known and popular web browser with some blockchain technology integrated). Again, there is a gift for music lovers. After adding the official Spotify app last year, now Epic Store features iHeartRadio, so you have two streaming musical services on it now.

Performance You Can Rely On
Trust your product to our hands and we will connect the ads with the relevant audience.
END_OF_DOCUMENT_TOKEN_TO_BE_REPLACED
Recommend your app