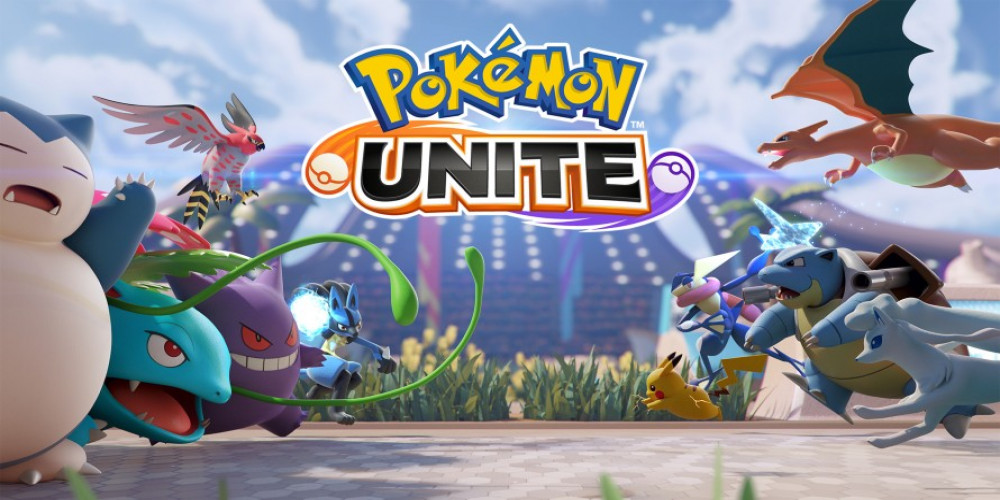 Spooky season has arrived. Pokémon Unite’s Halloween Festival is about to metamorphose the title with a creepy updated atmosphere, refreshed gameplay mechanics, brand new cosmetics, and even a tricky new playable Pokémon. The Halloween Festival was announced via the MOBA’s official sources. According to those sources, it will be live from October 20 to November 7. Keep reading for more details on the soon-to-be-introduced new content.

First and foremost, the Halloween Festival will redecorate the game with the Pokémon Greedent as a new playable character in the game. We don’t know much about Greedent yet, but from the event’s trailer, we can assume that you passionate trainers are soon to deal with a ranged attacker. With regard to all the bells and whistles the new event comes with, they’ll only be up for grabs throughout the aforementioned period.

During the Halloween Festival, you’ll also enjoy unlocking an array of Halloween-inspired items e.g., a Halloween candy backpack, a Pumpkin Pikachu mask, a Pointed Hat, as well as new costumes for several Pokémon. Furthermore, a spooky battle map overhaul will also become unlockable during the event. In addition to all this, the event’s trailer gives us a glimpse of Pokémon Unite's new Halloween-themed nighttime arena. It’s likely that Pokémon will attack enemies with pumpkins.

We’re very excited about Pokémon Unite’s Halloween Festival, for there’s never been an update like this in the game before. Have you already gotten your spooky outfits (and mood) ready for the festival? How do you like the thought of being in as many matches as you can throughout this charming pumpkin-flavored period? Share your opinion with us in the comments below.

Performance You Can Rely On
Trust your product to our hands and we will connect the ads with the relevant audience.
END_OF_DOCUMENT_TOKEN_TO_BE_REPLACED
Recommend your app