Residual, a New Platformer to Come to Nintendo Switch 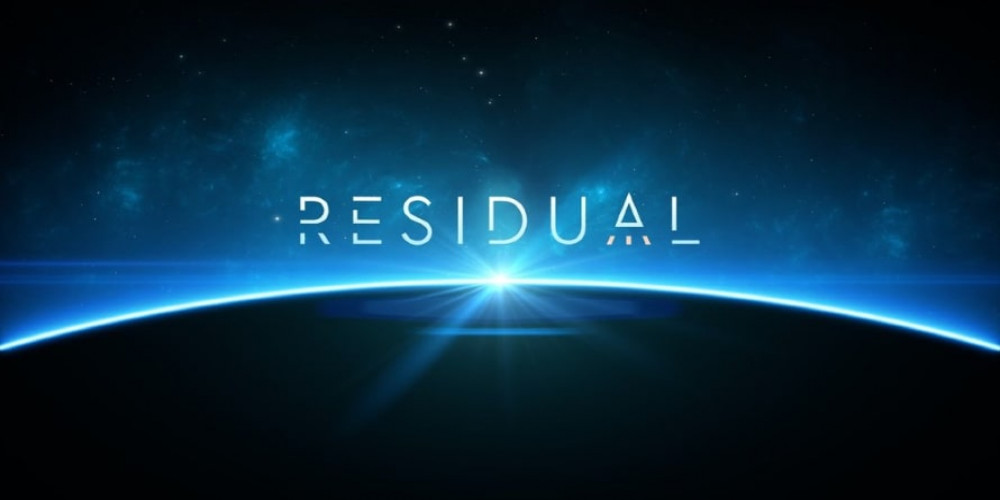 Platformers turned out to be great at survival as a genre, as well as many of its fans. Nintendo has relied on platformers a lot to gain its success in video games. So any platformer for Nintendo Switch is a match made in heaven. Including Residual, a new platformer by Apogee Publishing announced for Switch.

The character of the game is exploring an alien planet in a strange dangerous galaxy. Unlike many platformers, this one does not imply constant moving. You will be able to build fires and collect food, learn local species and ways to avoid them, collect resources and do a bit of crafting to stay alive in this hostile environment. This will give you precious moments to hold your breath, and, given rich informative world of Residual, it’s essential.

While the story seems trivial for the genre, the trailer reveals impressive visuals that are 8-bit-styled, but look quite fresh, especially on Switch screen. In addition, the game features procedural level generation and resource management features, and this means the gameplay will be anything but dull. Expect Residual to be available on Nintendo Switch later in 2021, as well as on other consoles (PlayStation, Xbox) and PC via Steam.

Performance You Can Rely On
Trust your product to our hands and we will connect the ads with the relevant audience.
END_OF_DOCUMENT_TOKEN_TO_BE_REPLACED
Recommend your app