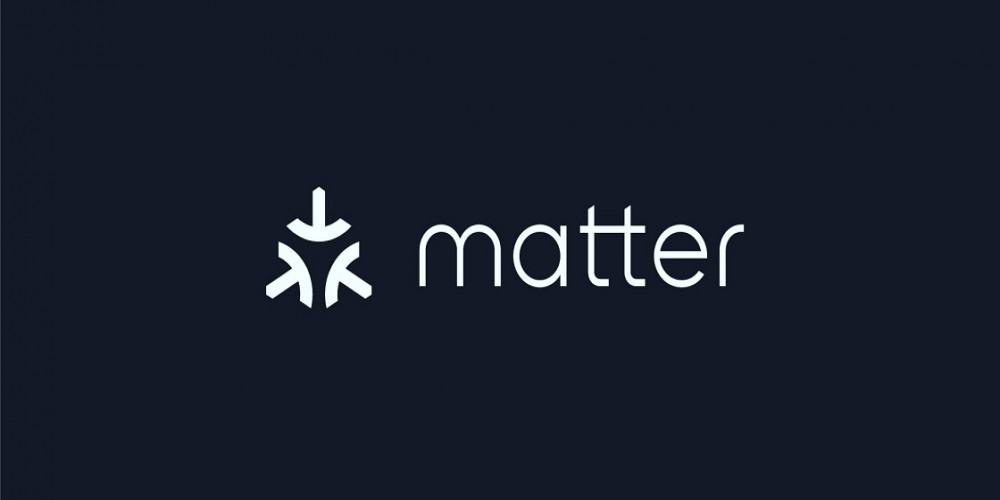 Last Week Google shared its outstanding plans for Matter during developers’ conference. Apple supported the plan for the new smart protocol, offering the new app installed in the iOS 15 system. Now, Samsung is trying to keep up with the new trend. It promises total support of Matter on Galaxy products, Family Hub, TVs, and SDC21 SmartThings hubs.

Samsung was there from the very beginning. The company is one of the founders of Matter. Now it has joined the Thread Group Board of Directors. Apart from Samsung, there are companies like Silicon Labs, Google, Lutron, Apple, and Qualcomm. It is possible that devices produced by these companies will be the core of the Matter protocol.

Matter is the upcoming smart home protocol that will combine all devices together. It is created by a collaboration of different developers who will install the software that Matter will use. You will not need any third parties to control the smart house no matter the brands' names you use at your smart home. Matter is expected in 2022.

Many developers already released their approval to the new protocol that makes the home devices even smarter. This software will use the home assistant of your choice and connect it with everything else. You will need only one app to take control of everything at home. SmartThings from Samsung will also adopt Matter, connecting all its devices into one big hub. You will be able to use the Eve LED light strip without the need to download HomeKit from Apple.

Are you excited to see Matter? Do you use SmartThings from Samsung? Share your opinion in the comments below.

Performance You Can Rely On
Trust your product to our hands and we will connect the ads with the relevant audience.
END_OF_DOCUMENT_TOKEN_TO_BE_REPLACED
Recommend your app