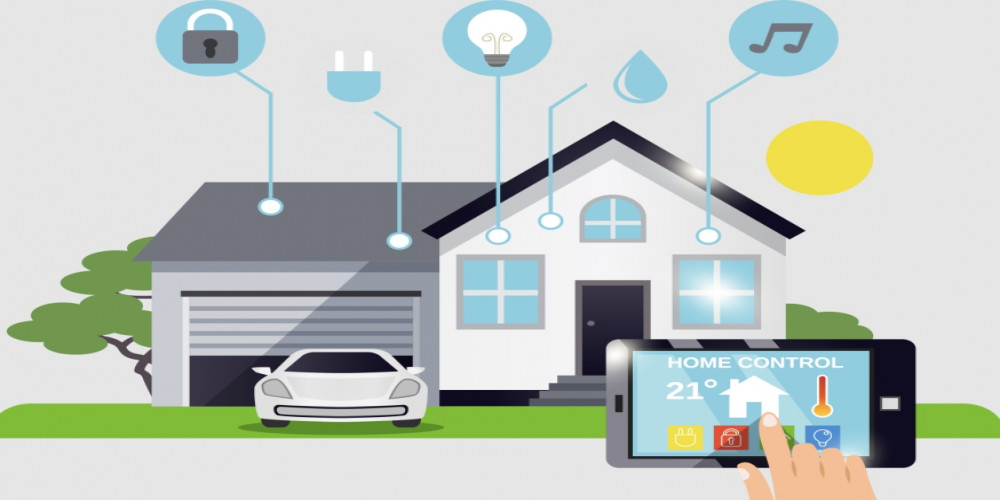 At least until 2022, you will not be able to use Matter, the unification standard for smart homes. Its release is currently postponed. The new standard has a noble goal, which is to solve the huge problem of smart homes by making all the services compatible with each other. The developers plan to release the program by the end of 2021.

It was the CEO of the Connectivity Standard Alliance, Tobin Richardson, who confirmed the new information to the press. Since the CSA is one of the main supporters of the Matter, there is no doubt the news is real. It looks like we have to wait for the next year to see the much-awaited unified protocols.

Matter is the new standard for protocols of Smart Home. If you are familiar with the multiple protocols of the service, you might be already disappointed. Well, not so fast! This is an entirely new level in the future of Smart Home features. One protocol unifies all the standards without completely replacing them. There will be Wi-Fi, Thread, Bluetooth, and ZigBee options gathered in a protocol. Pay attention to the fact that there is no Z-Wave.

With Matter, you will be able to receive the benefits of all the standards gathered in one place. For example, you will not need to create a hub to use the Internet, since you can easily receive it from the Wi-Fi router in your smart home. Users frequently complain that there is no unity between the devices they use. It is understandable since every manufacturer chooses a particular protocol. So, standards do not cooperate with each other. Many developers simply don’t want to lose the money, making advanced devices that are too expensive for the audience. Matter is aimed to fix the problem. The device that works with the Matter protocol is compatible with others of the same protocol. It covers almost all standards, so developers do not have to waste their money supporting all possible scenarios.

Performance You Can Rely On
Trust your product to our hands and we will connect the ads with the relevant audience.
END_OF_DOCUMENT_TOKEN_TO_BE_REPLACED
Recommend your app