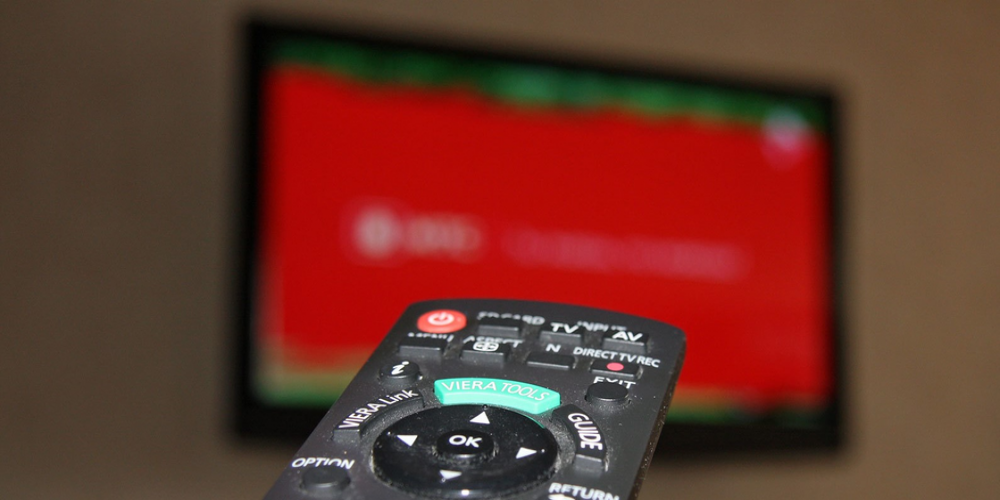 The latest Tata Sky Binge+ user reports indicate that India’s leading Android TV set-top box is getting a new software version that includes a pre-installed Netflix app. After the update, users will be able to stream not only a limited collection of Netflix titles but the full library of shows.

At Last, It’s For Everyone

Tata already had an agreement with Netflix in 2018 to stream some of the popular shows by the content provider over the OTT (over-the-top) platform. Now Netflix is provided through a DTH (direct-to-home) platform to let users access the full content library via the official Netflix app. Once you install the update, the app will appear on the home screen of your Binge+ set-top box. Now the Android-based TV streaming platform has the same list of western content providers as its largest rival, Xstream by Airtel Digital TV. Besides Netflix, the platform has apps for Disney+ Hotstar, Voot Select, Eros Now, SonyLIV, and more.

In 2021 Tata also introduced a mobile Tata Sky Binge+ app to provide DHT subscribers with direct access to OTT content. Both plans available at the moment offer content from 10 streaming platforms but differ on the number of permitted devices. The cheapest plan lets you connect up to 3 mobile devices to a single account, while the second permits up to 3 mobile devices and a TV.

As the update is currently available to a limited number of users across India, we are not sure about it rolling out for the entire country. Tata hasn’t commented on the matter yet, but we think that a positive response is very likely. Have you already received an update for your Binge+ set-top box? Doesn’t everything work fine or not? Let’s chat about it in the comments, and don’t forget to share this announcement with friends.

Performance You Can Rely On
Trust your product to our hands and we will connect the ads with the relevant audience.
END_OF_DOCUMENT_TOKEN_TO_BE_REPLACED
Recommend your app