Telegram to Introduce Its Videoconference Feature 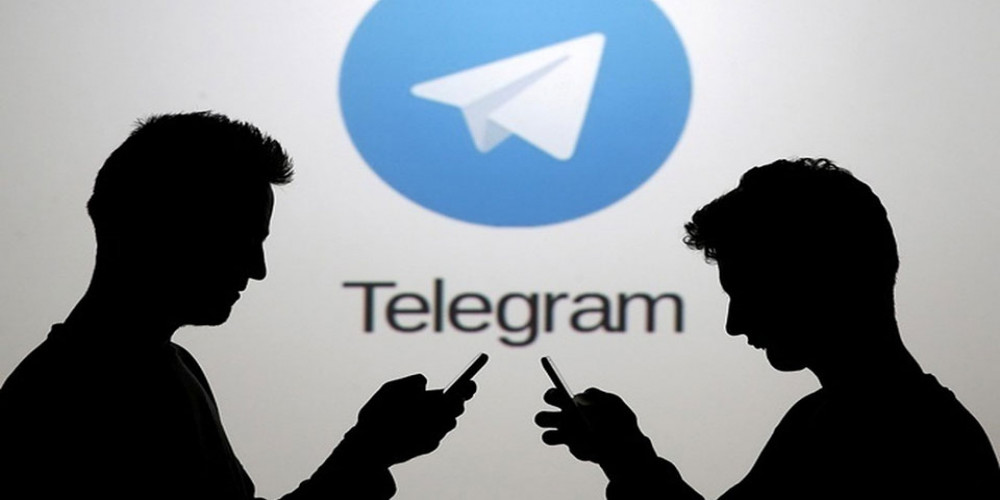 It started as a minimalistic messenger, and later Telegram embraced a publishing platform, chat bots, video calls, Clubhouse-like audio chats… Now Telegram is testing its videoconference feature for both mobile and desktop apps, and it won’t take long.

In fact, as Pavel Durov announced in his post, it’s rather a video extension to voice chats than a completely new element. The way it looks is similar to Zoom. In portrait mode, it displays active speakers with highlighted microphone and camera pictograms, and the one speaking at the moment is shown on the video. In landscape mode, it’s similar to Zoom, showing all those with active cameras instead of one.

The video calls will be, of course, end-to-end encrypted. Along with videos from your camera (or rather cameras), speakers will be able to share their screens, share files within the conference chat, and enjoy other features of Telegram. There may be also extras like virtual background support.

It’s not the only announce by Telegram these days: recently it also announced two new web apps with slight but noticeable differences. Chances are, though, that the web app will not support video conferences or even private calls. These features will still require the standalone app.

Performance You Can Rely On
Trust your product to our hands and we will connect the ads with the relevant audience.
END_OF_DOCUMENT_TOKEN_TO_BE_REPLACED
Recommend your app